okcs specializes in the operation of destination hotels,
produced and managed by onkochishin.

Inviting people out to destinations and contributing to the local
revitalization—moving  forward we aim to incorporate lodgings
with a new sense of individuality in our lineup. 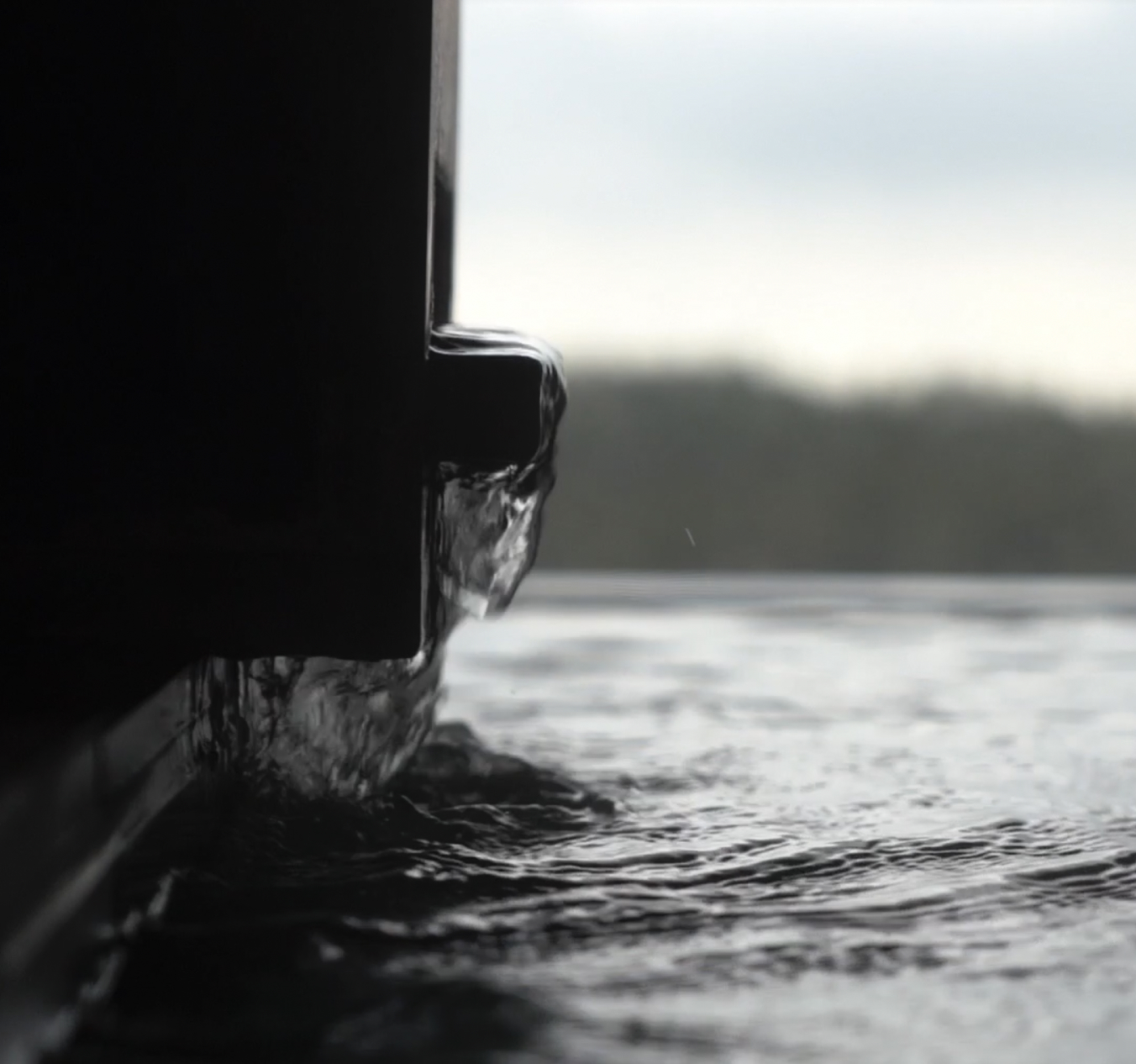 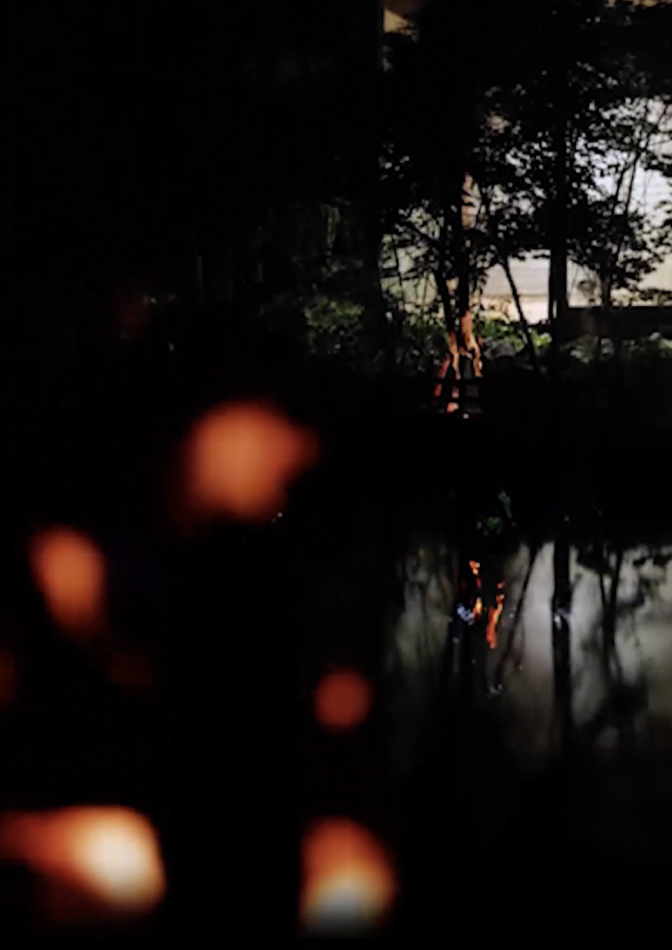 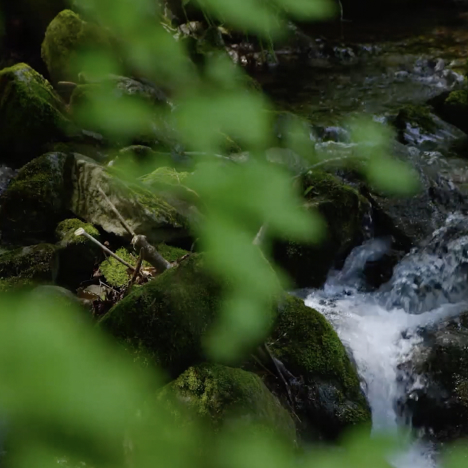 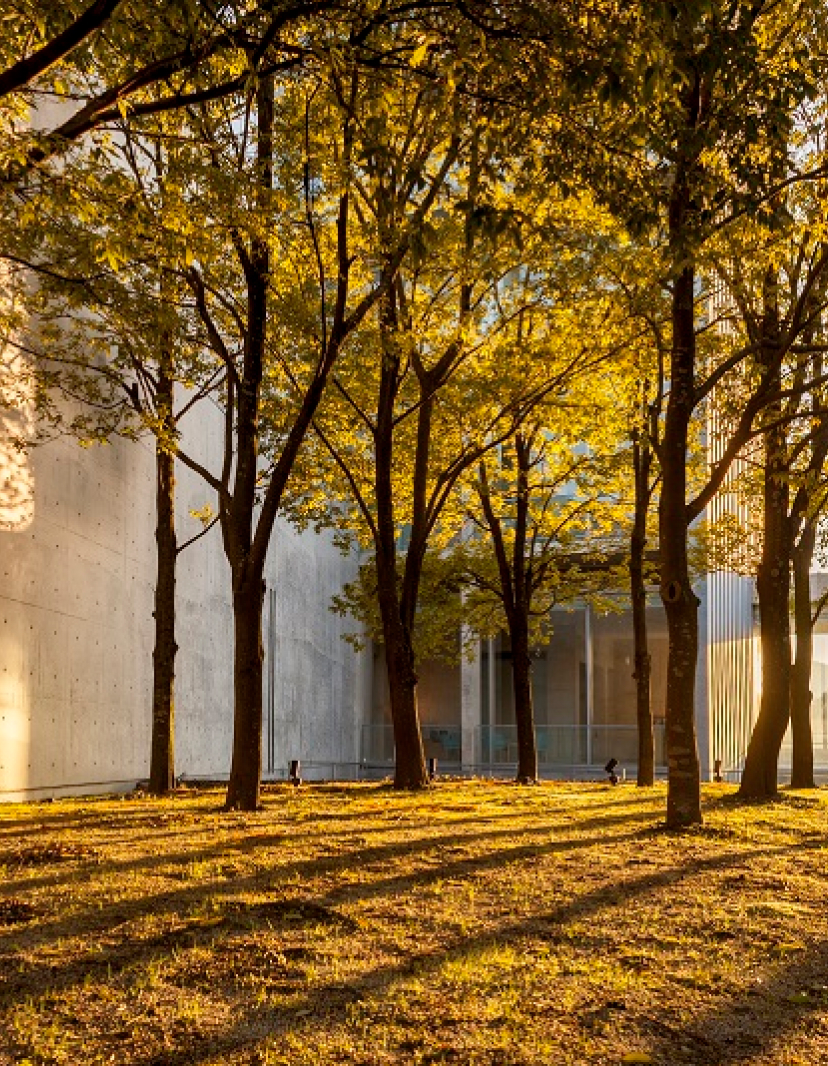 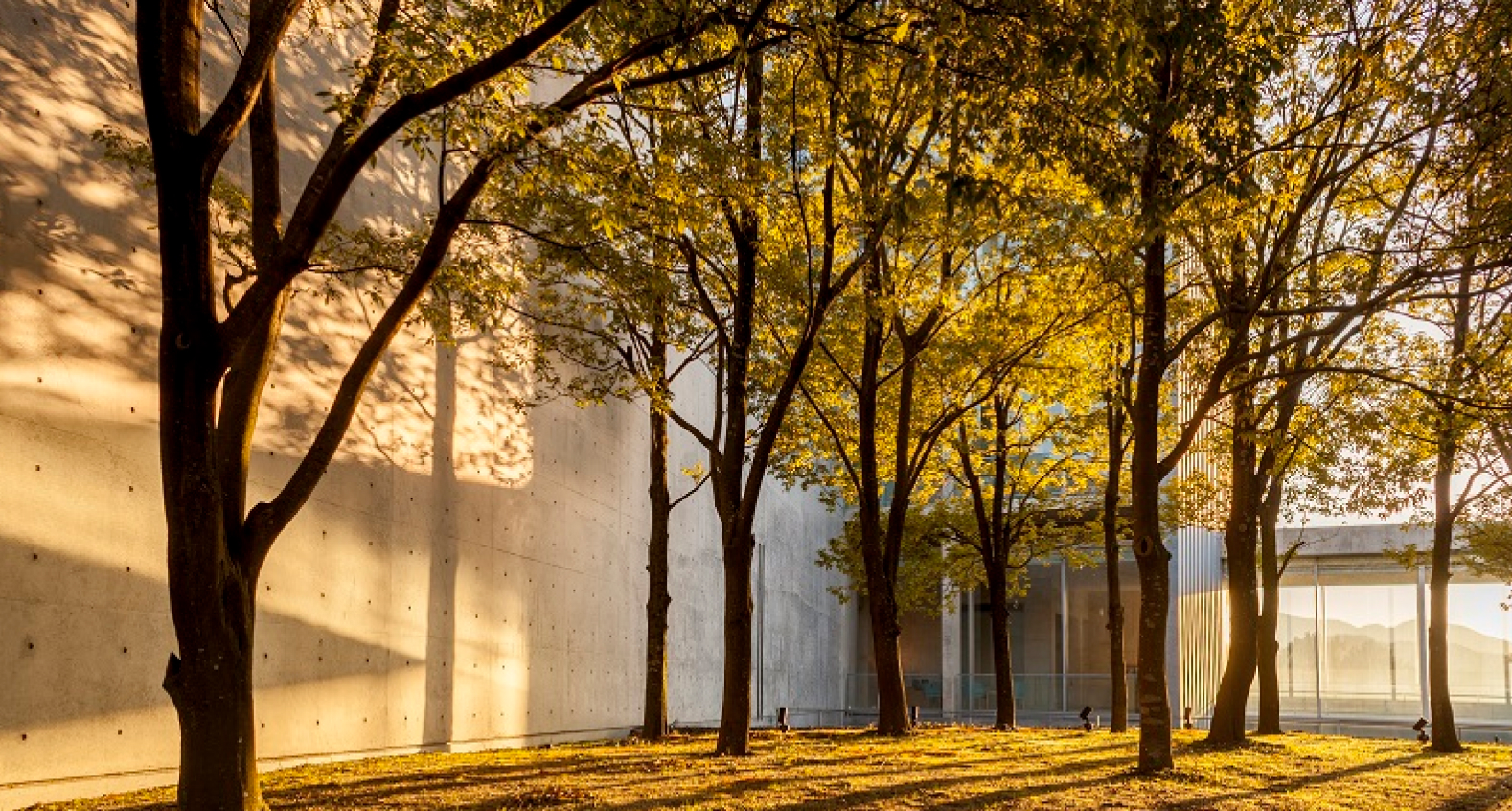 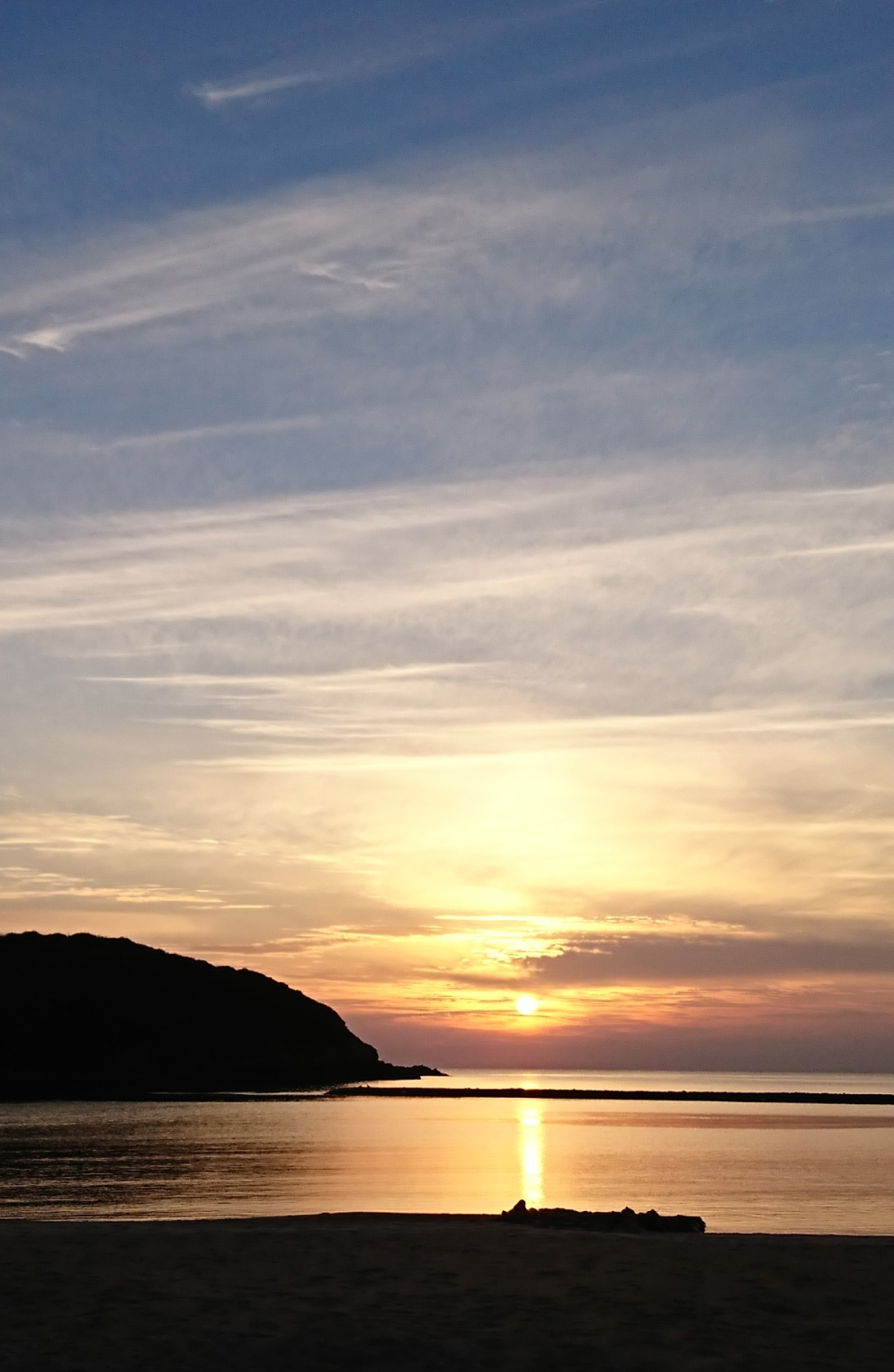 Find the hidden gem, make it shine and pass it on

okcs operates a variety of facilities, from casual to ultra-luxury,
from historical ryokan to newly built hotels, from urban areas to remote islands.

What they all have in common is that they have unique personalities. 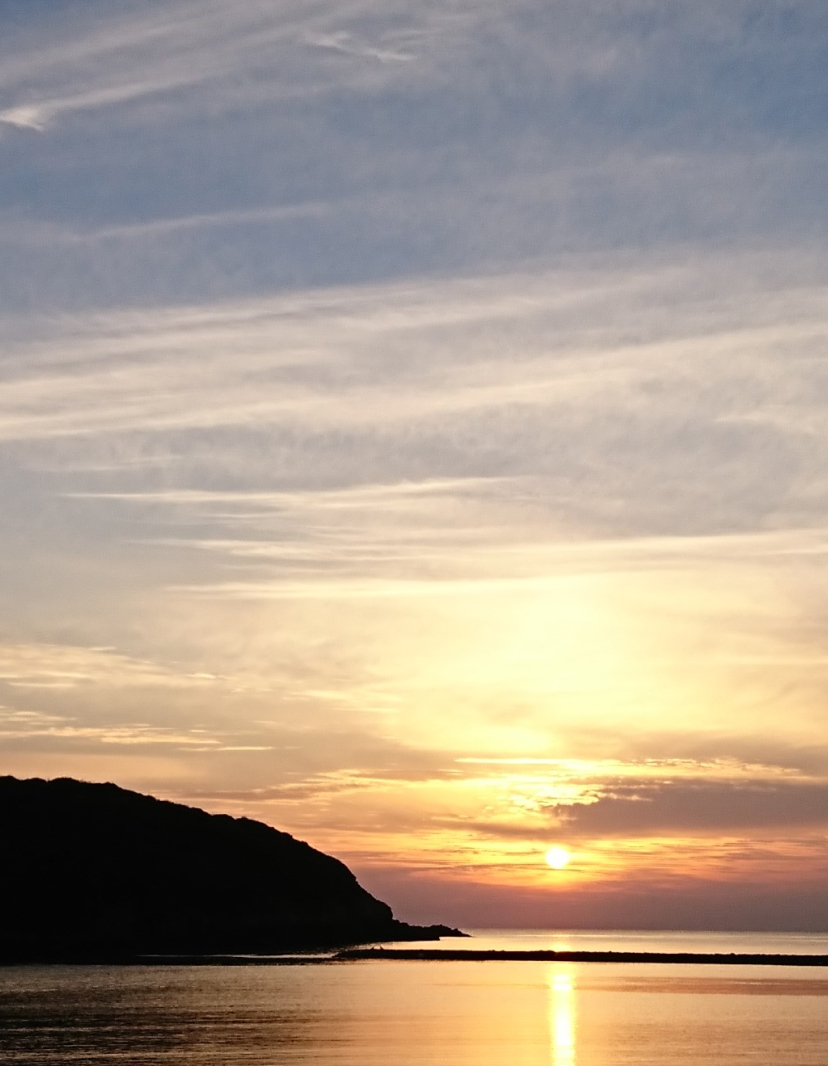 Producers, creators, athletes, storytellers who dye the place with unique color.
Chefs who explore local ingredients and show up their skills in each place.
Respect the shokunin souls in the area
Delivering a site-specific story 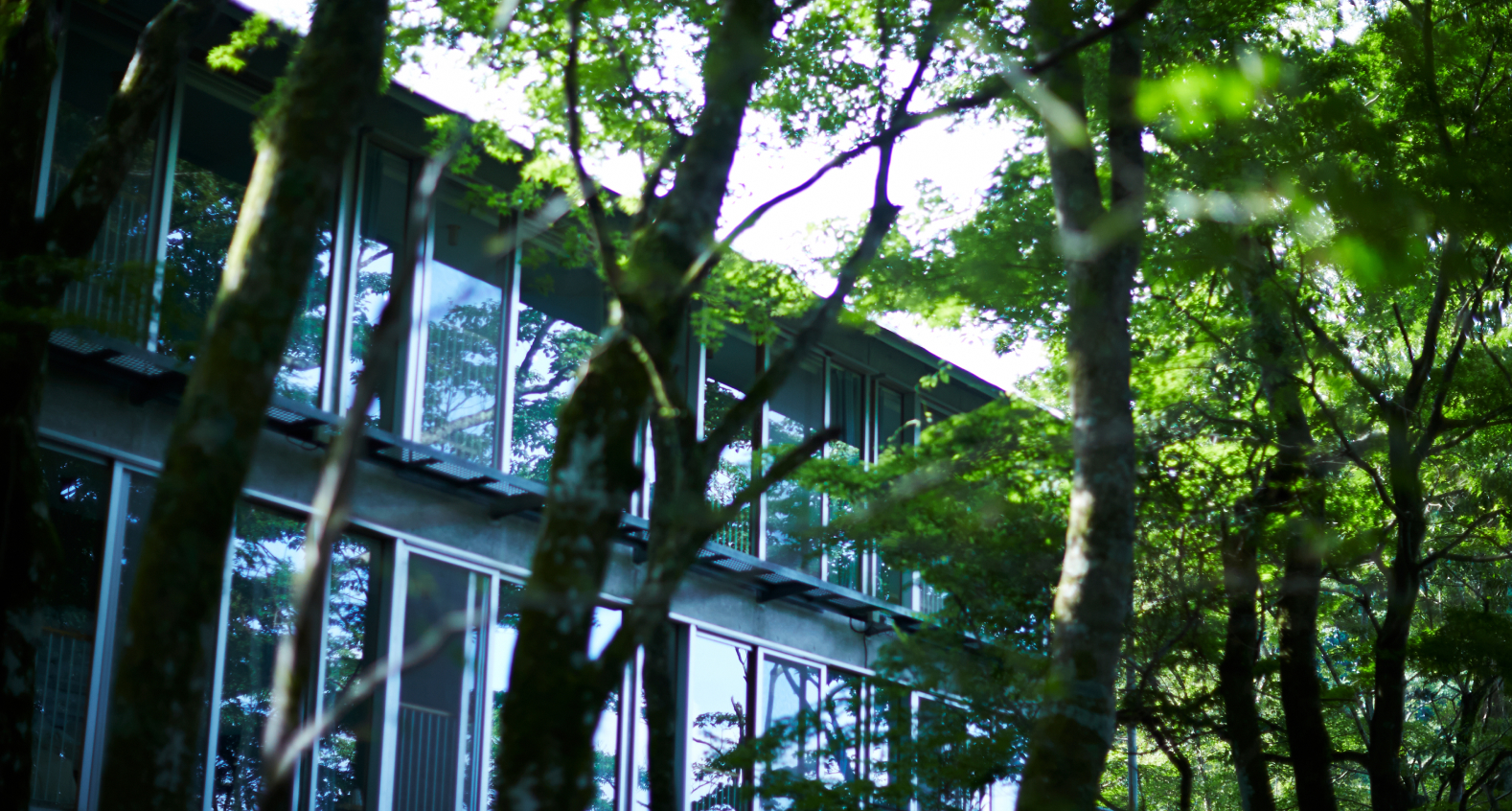 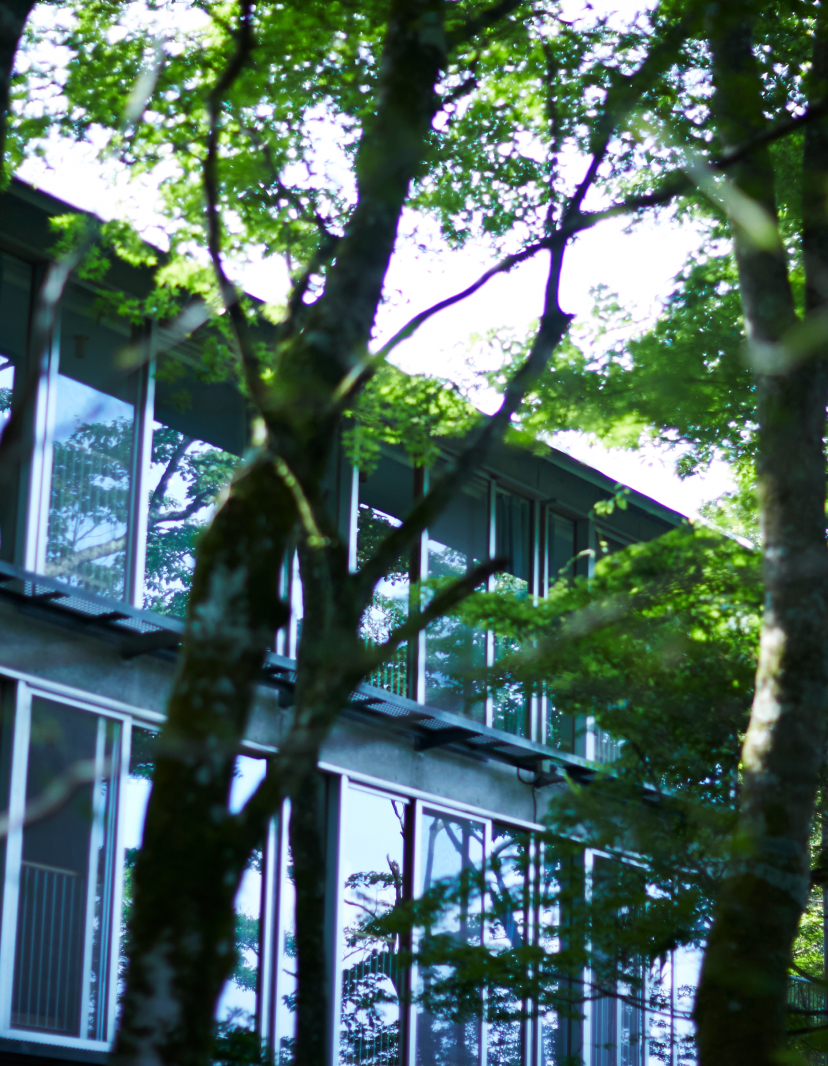 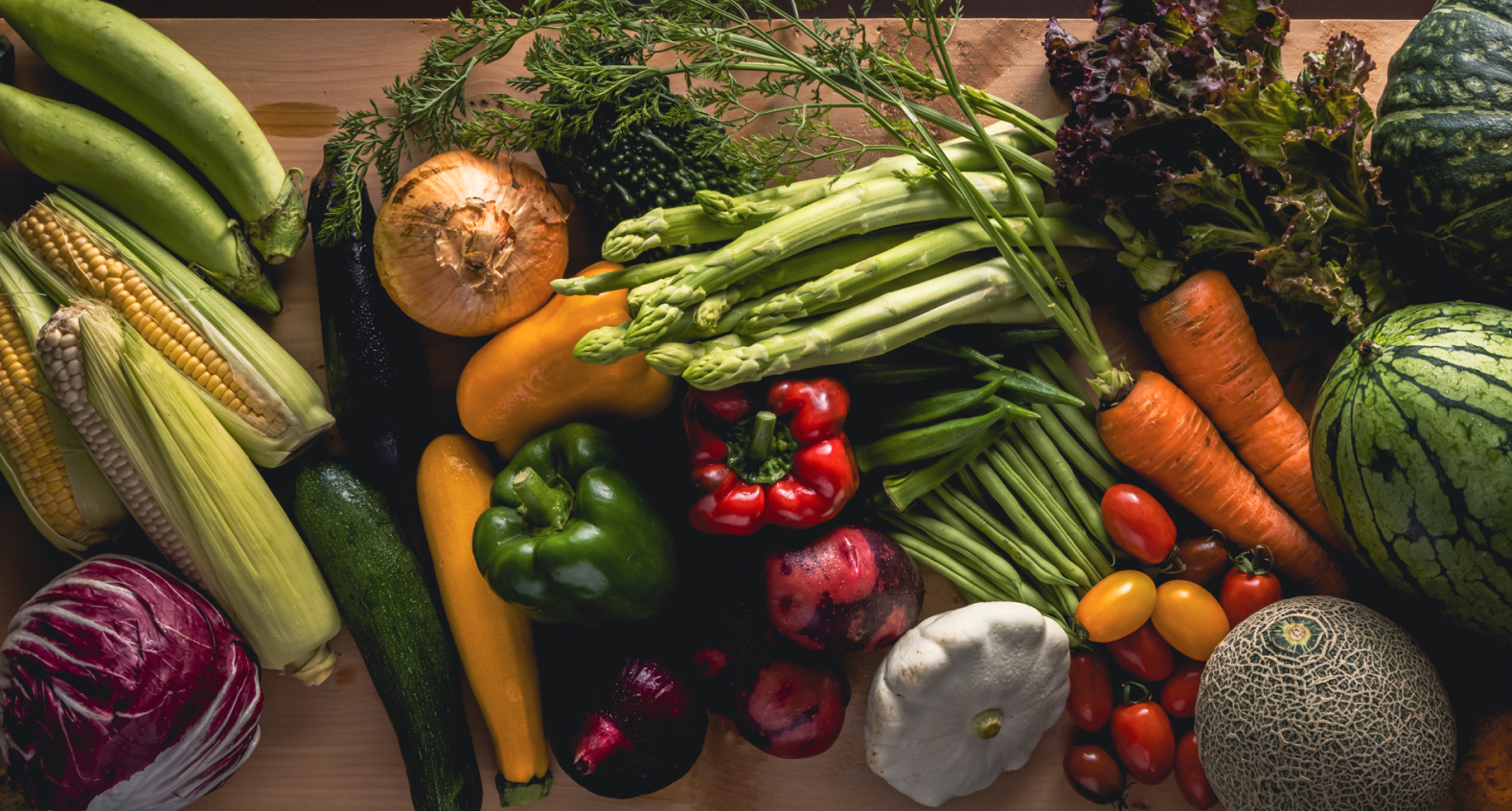 Showcase for the local community

The accommodation roots in a community & as a showcase
where you can discover the local charm.

Repatriate capital and create employment opportunities.
As a symbol of the region and a cradle of connection.
okcs contributes to the sustainability of each region. 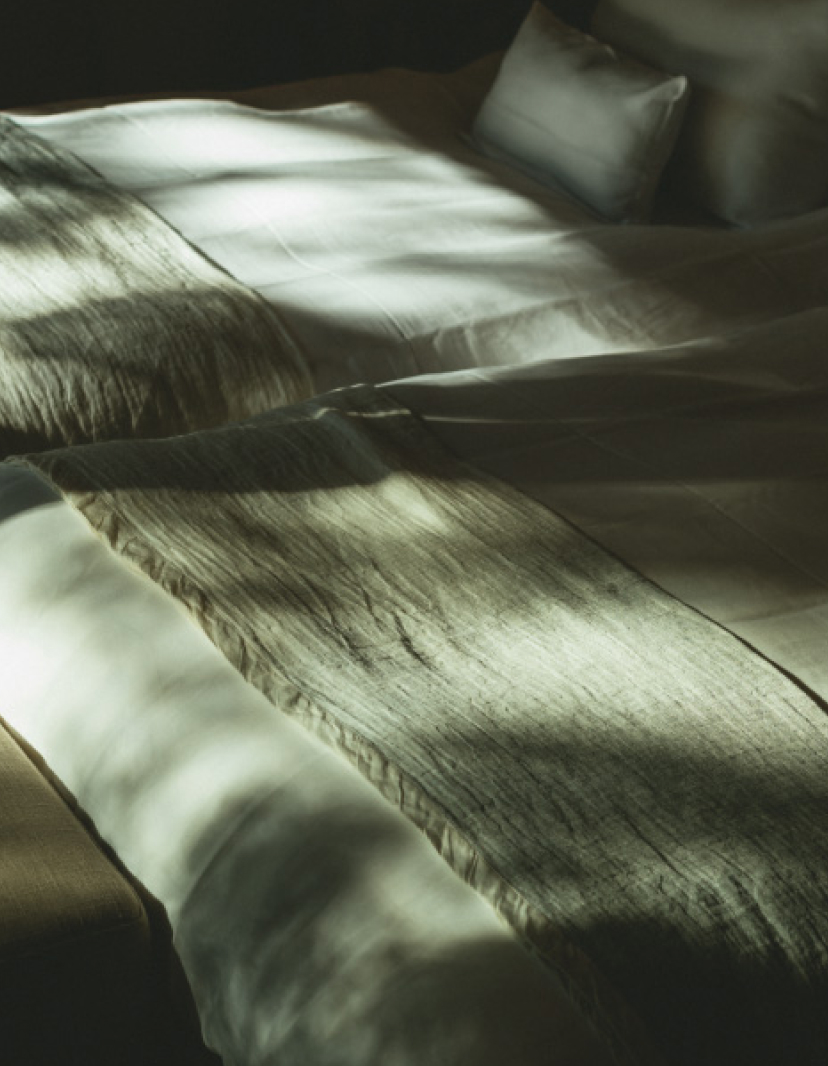 Building an accommodation is not the goal, but rather the starting point.
Service and the design of space are woven together by people.
A good accommodation changes over time.
We are a “team that continuously refines the experience of accommodation”. 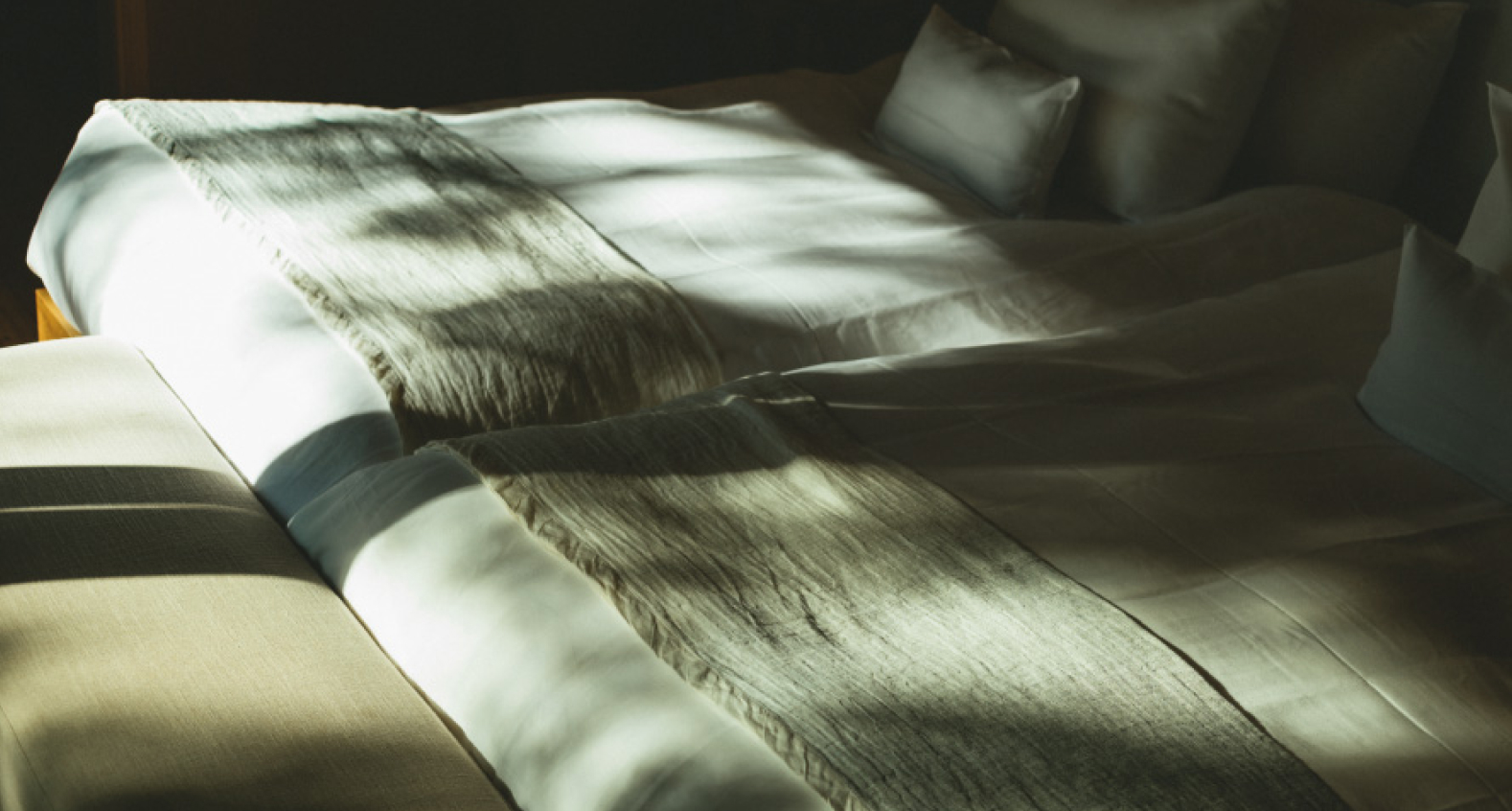 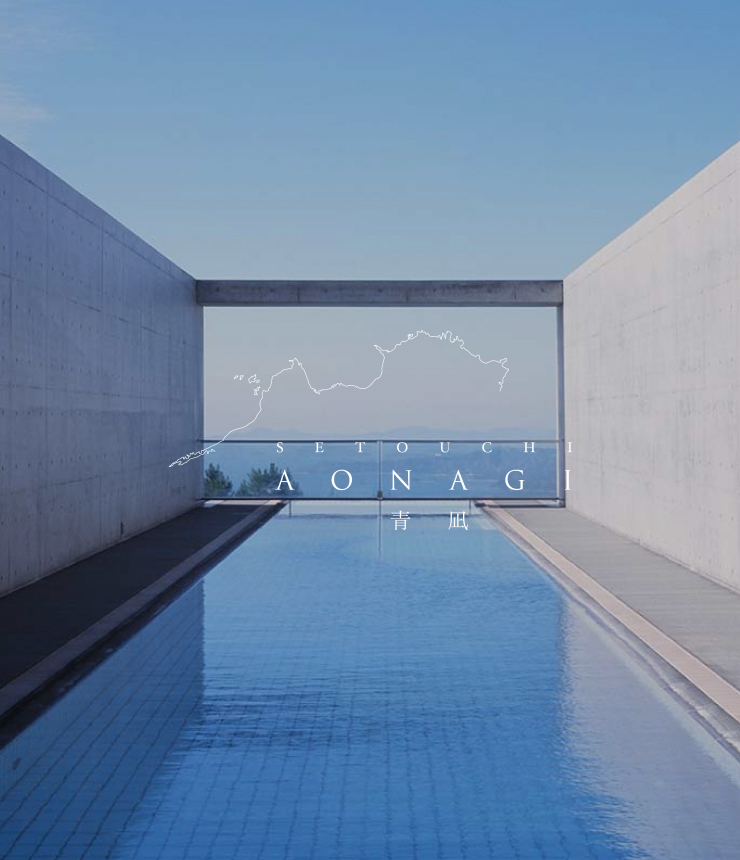 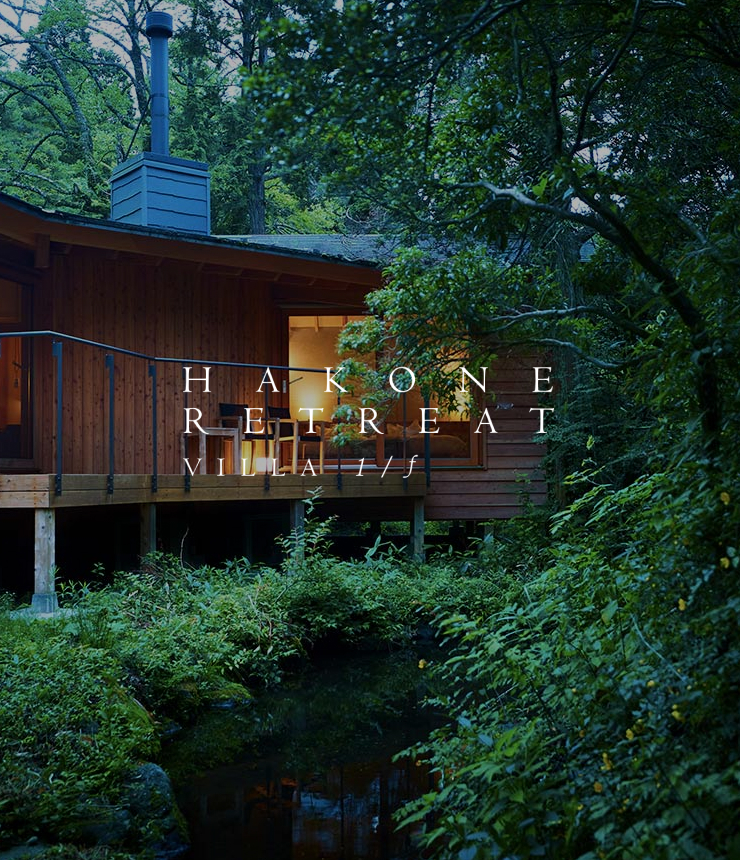 Hidden by the quiet forest of Hakone and Sengokuhara
Coexist with nature in here
11 retreat villas, the hidden homes
Steam of hot springs, the heat of the fireplace, trees swaying in the wind
A light melody played by birds & nature
Immerse & heal yourself in nature 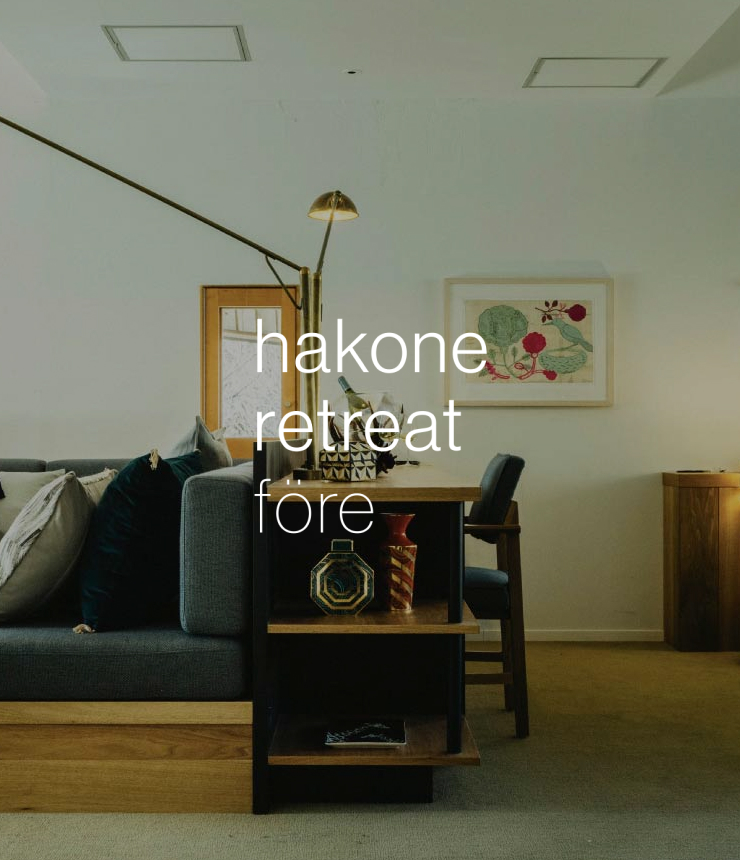 Sengokuhara, Hakone, where forests and art resonate quietly
Space where you can immerse yourself in art and reading
A high-quality onsen that connects to the sky and purifies your soul
Regain the truth
The signpost of “Forward (före)” that you have been looking for all the time

Spend your precious time in the “Small Gathering” 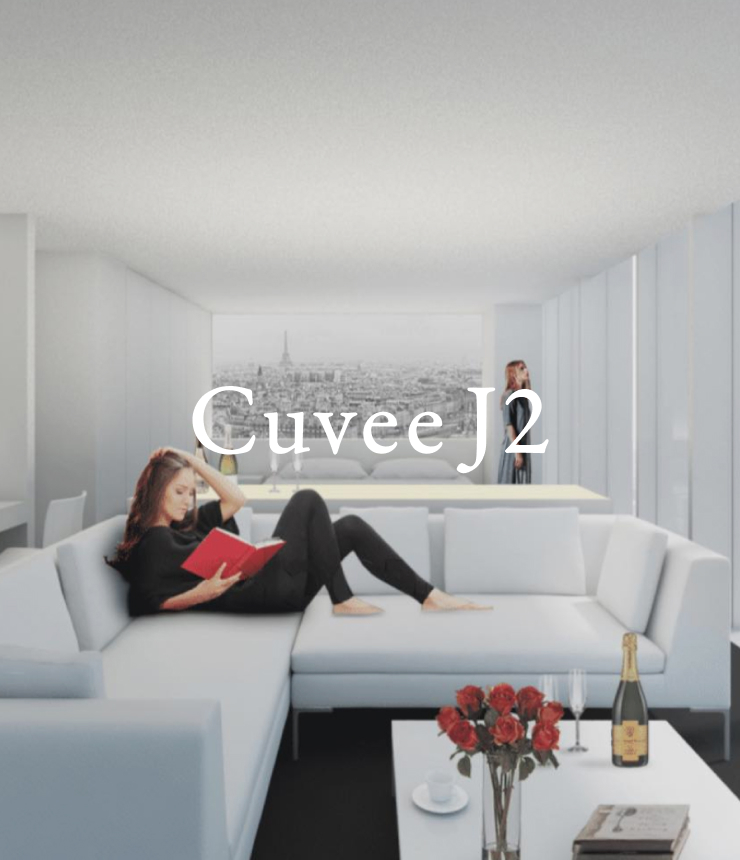 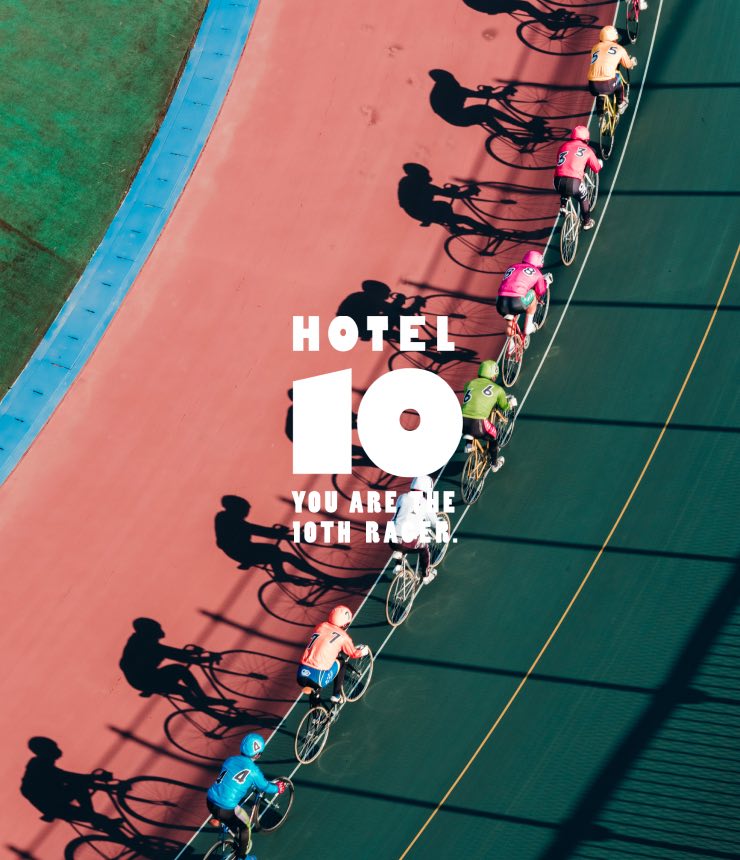 YOU ARE THE 10TH RACER.
Room with a close view of the arena
The moment of the fiesta in front of you
Opening up a new era for KEIRIN 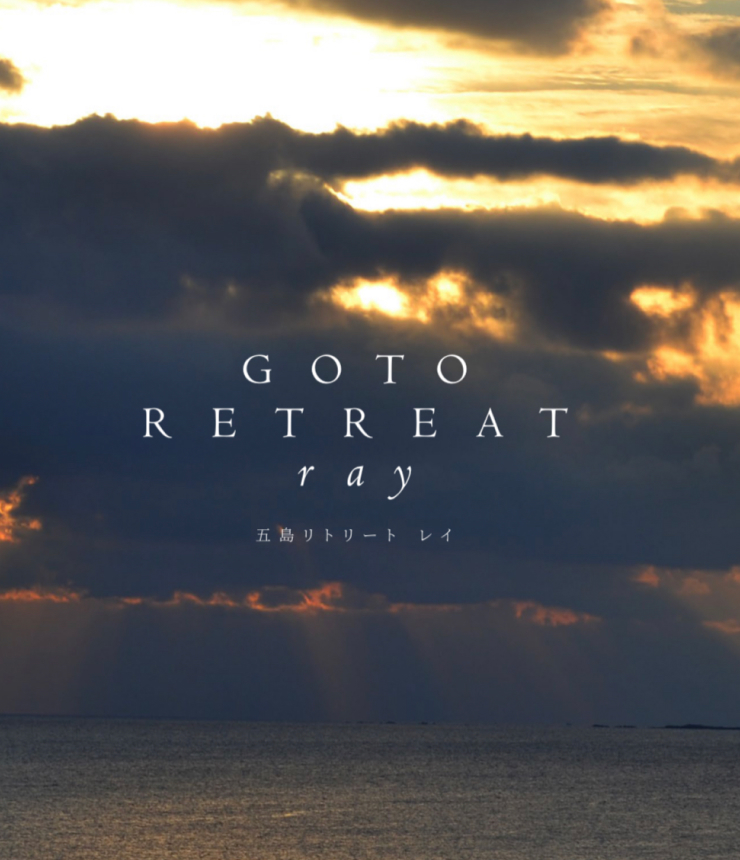 Goto, the island of prayer, had been keeping the faith in the Persecution of Christians.
Living tenaciously but supplely; gaining the vigor for the future.

Locating beyond the Geopark, which erupted from the Fukue Volcanoes 50,000 years ago.
A theater of the sea and sky that has been unfolding since ancient times.

The scenery is captured in the space that opens up to the heart.
The shine of Goto reflects in the Washoku fully using the island’s ingredients.

The scent of the tide, the breeze of Goto, the sky of eternity.
Connecting the past and the future; light & shadow appear following each other.

“The Island of Prayer; the Island of the Light”
26 rooms with an ocean view and open-air bath. 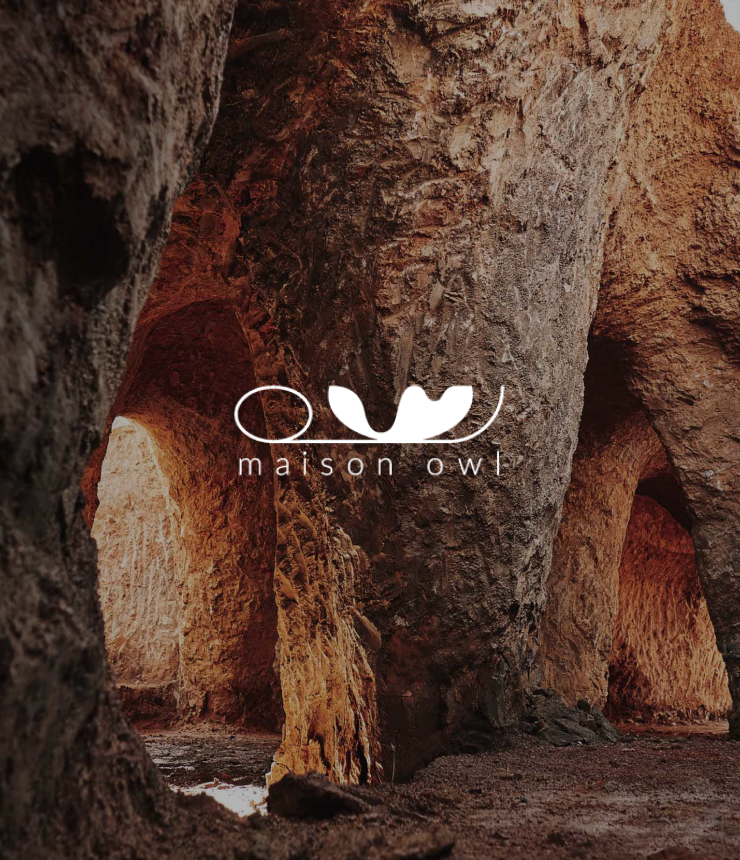 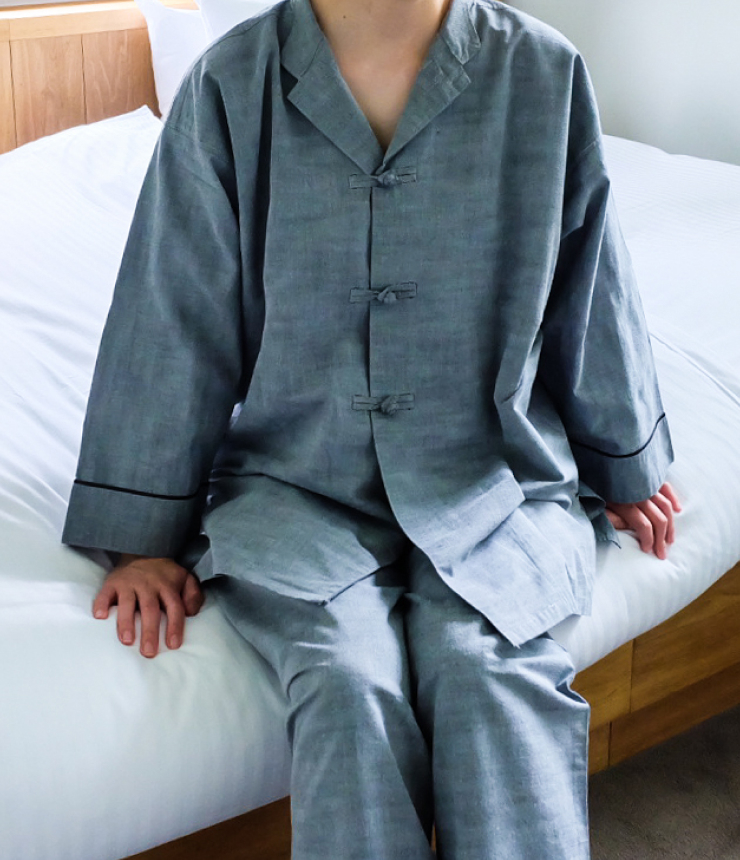 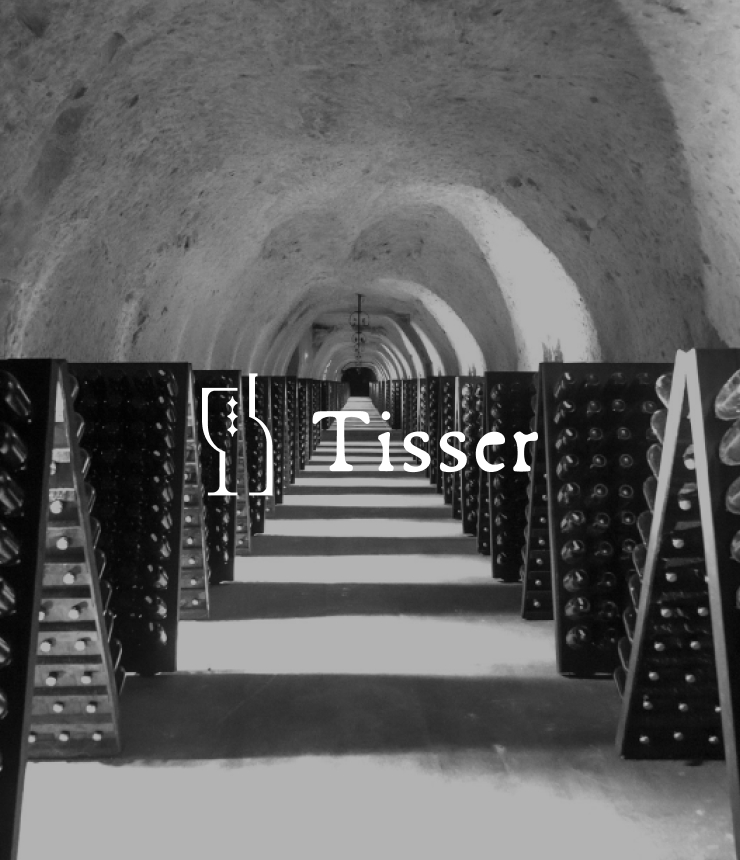